The Owners, Nuria Pendás and Daniel Mora, are from Asturias and they have lived half-life in Menorca, where is native Daniel’s mother. She has instilled her kitchen to him

After studying Gastronomy in Gijon, Daniel was working in different places to complete his training for being a Chef.

In 2003, with Nuria, who also worked in tourism, bought a charming restaurant in the Village of Torret, one of the best preserved and most typical areas of the island.

Sa Pedrera d’es Pujol has been open in 1969, being one of the first places frequented by tourists and residents.

They have been modernized and upgraded all, preserving its charm. 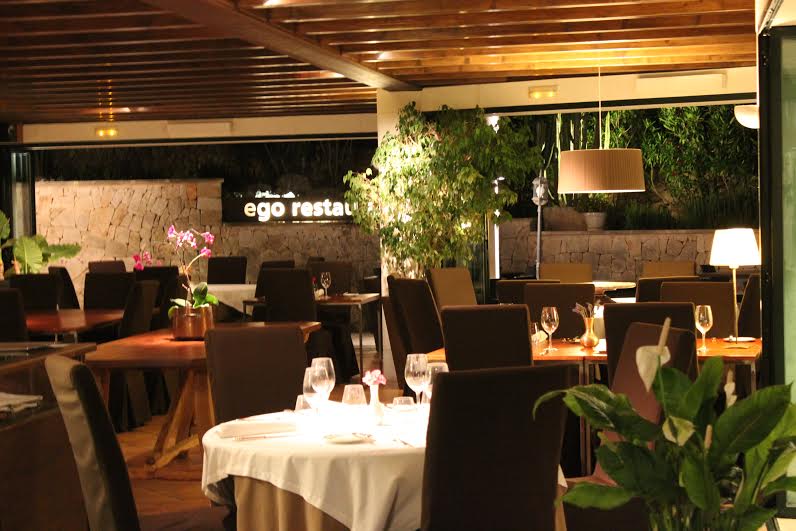 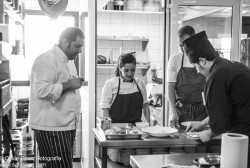 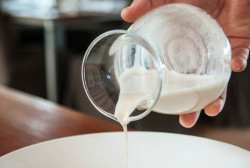 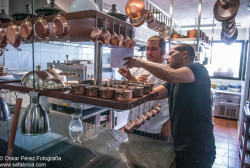 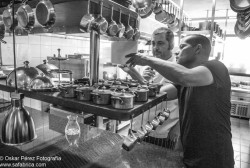 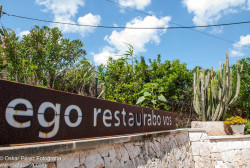 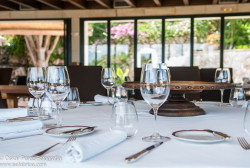 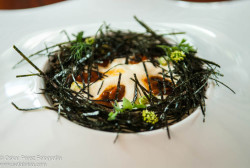 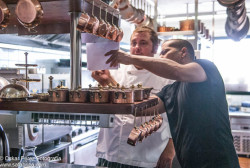 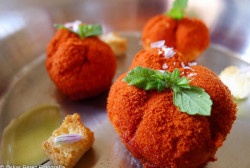